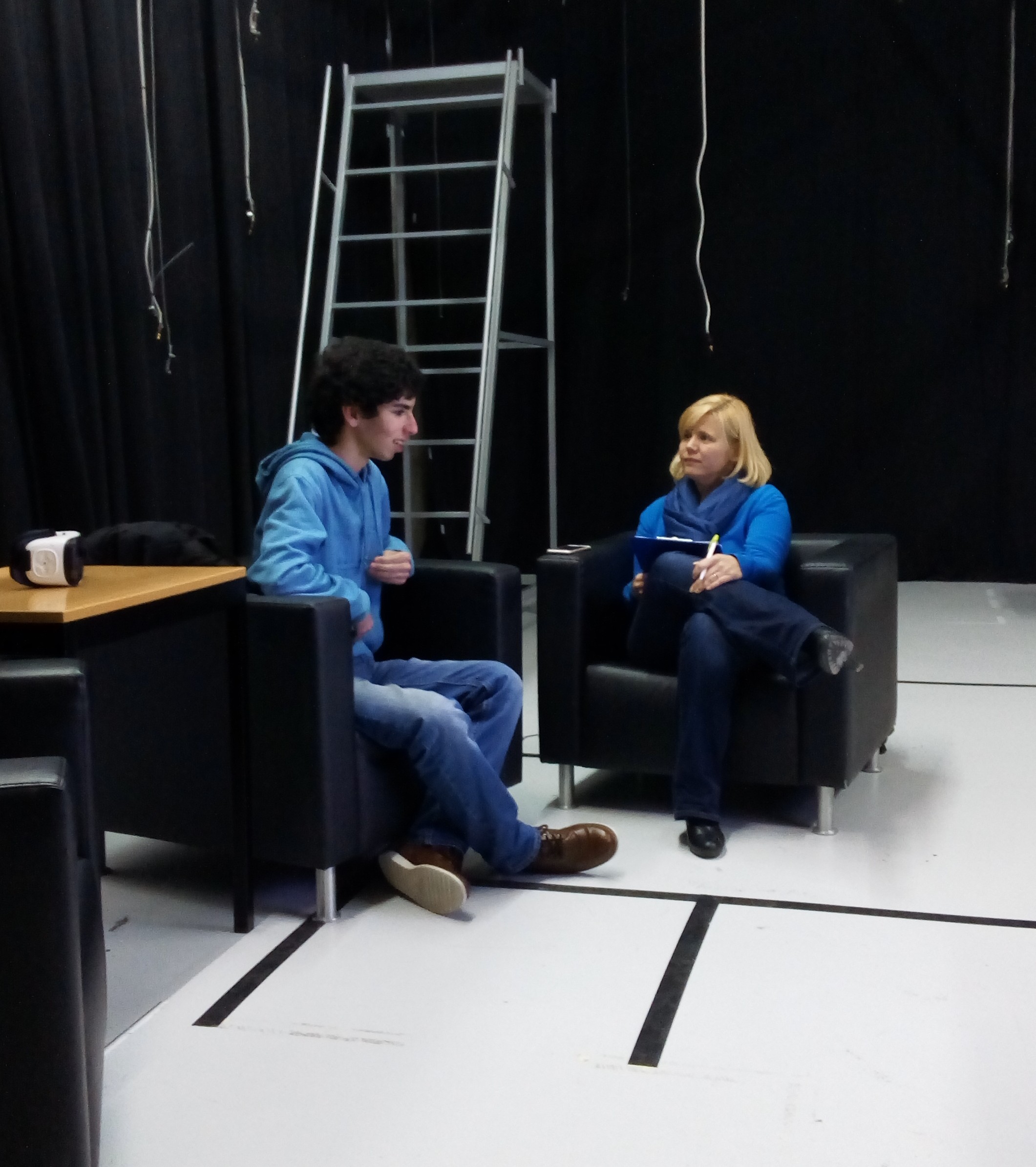 ImmersiaTV has been touring in Porto for almost 5 days, showcasing and evaluating its first pilot, being present at NEM Summit 2016 with a booth and organising a session, and finally winning the Best Demo award, given by the NEM technical committee.

Last week was very intense for ImmersiaTV as a result of the different activities organised in Porto. During 2 days, the project was present in the Catholic University of Porto (UCP in Portuguese) as part of the science week in Portugal. First, on Monday morning, almost 15 users took part in the training session conducted by Video-stitch and Lightbox. The audience, composed by researchers, students and artists from the UCP and other media schools, were introduced to the stitching and editing tools used and created by ImmersiaTV partners. More info about the training session and its content can be found here. The training sessions were followed by 2 days of showcase and evaluation of the first pilot in the project. For this experience, it was specially prepared a room at UCP simulating a real living room. 28 people watched and evaluated our documentary, making use of the TV-set, VR head-mounted display and tablet. The focus of the test was on how people would make use of this multi-device set-up and how they would evaluate this experience. We had a combination of individual and group sessions (teams of 2), to see whether people also considered this to be a social experience. Observations of the sessions were combined with a short interview afterwards. First results show that people evaluated the documentary very positively. Most respondents had a clear preference for the VR glasses, because of the novelty of this experience. The VR was also considered to be more immersive than the tablet. People who experienced the documentary in teams, also considered it to be a social experience. Other types of content they would like to watch in a similar set-up are movies, news and sports. This inputs are highly relevant, since they are the first requirements to start preparing the second phase of the project. All the results are expected to be published by the end of this month in the project website. 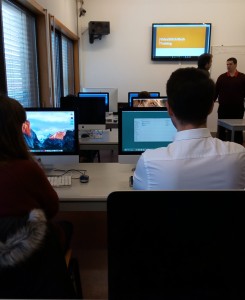 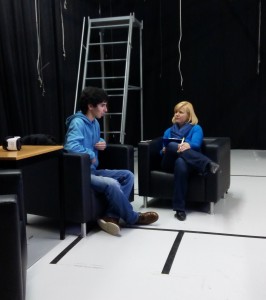 The week was not over, since on Wednesday started the General Assembly of the NEM, hosted in the arts faculty of the Porto University (UP). ImmersiaTV had a relevant presence, first being present in the exhibition area with a booth. The latest version of the pilot 1 was showcased to the media industry, raising high interest among the audience and the organisation. Among all the audience, 20 visitors were interviewed about their experience afterwards. All visitors were very positive about the experience and thought it was an interesting combination, since the VR –set and tablet were used in support of the TV narrative. Often VR experiences lead to complete isolation of the viewer, which is not the case in this multi-device set-up. The use of portals in the documentary was also considered original, leading to many other options for future formats. As a result, ImmersiaTV was awarded with the best demo prize of NEM Summit 2016. Second, ImmersiaTV co-organised a session in interactive and immersive technologies during the second day of NEM. Around 60 attendees enjoyed of the presentations made by Frank Boyd (KTN), Phil Stenton (BBC), Doug Williams (BT), Juan A. Nuñez (i2CAT) and Mario Montagud (UPV). This session was co-chaired between the ImmersiaTV project Coordinator, Sergi Fernández (i2CAT) and 2-Immerse member, Pablo César (CWI).

After 4 exciting days, the whole consortium also meet to put in common the overall results obtained and start planning the next steps towards pilot 2 (expected by M17, June 2017).