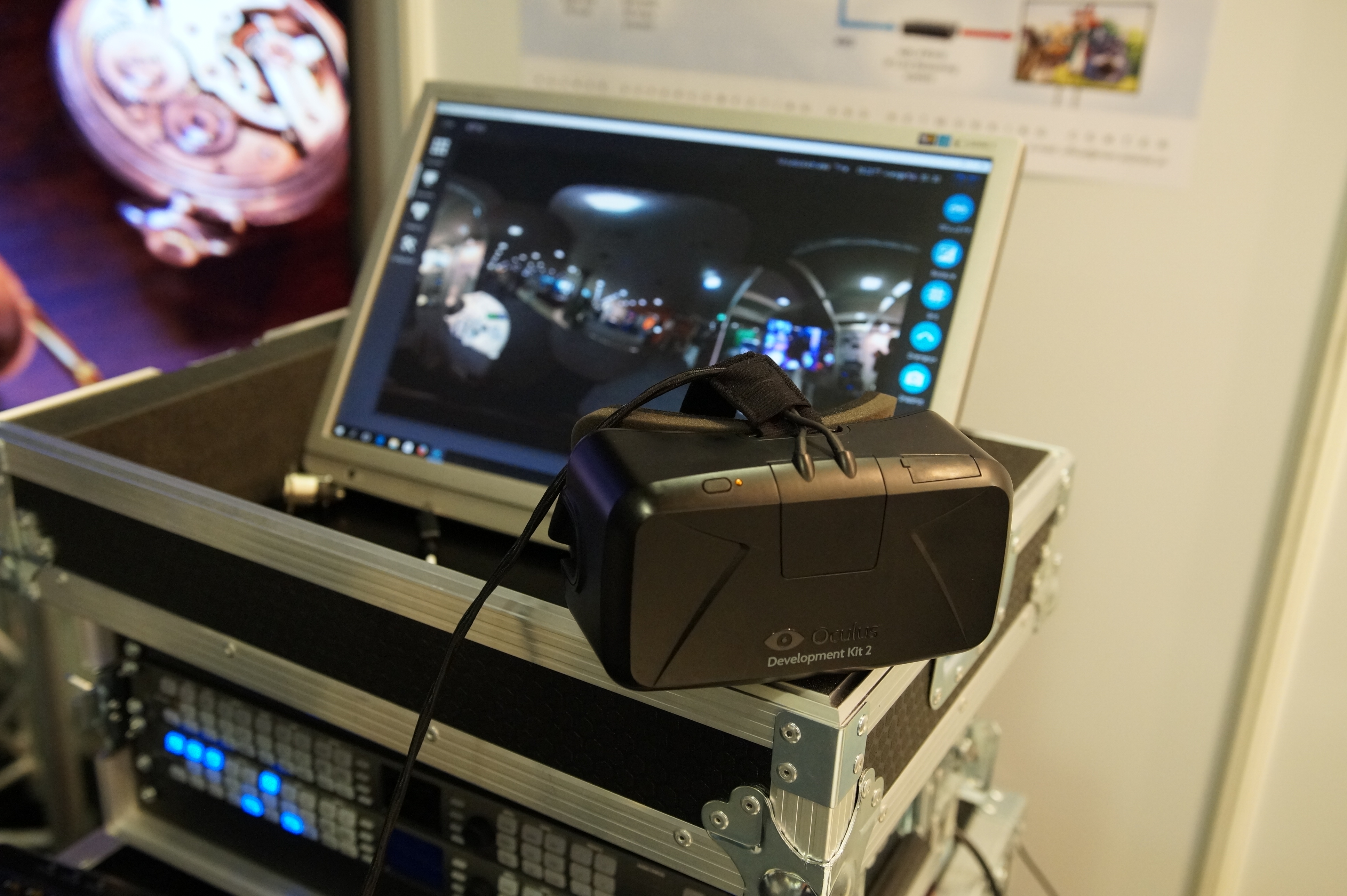 ImmersiaTV project was introduced to scientific and network community on TNC16 Networking Conference in Prague. Simple omnidirectional video demonstration showed possibilities of Virtual Reality and motivation of the project.

During TNC16 Networking Conference in Prague, PSNC presented possibilities related to omnidirectional video and potential benefits from the ImmersiaTV project to stakeholders. Using four Elmo Qbic camera and Vahana VR software from VideoStitch integrated with Oculus Rift, PSNC showed a live omnidirectional video experience for conference visitors, who were able to wear VR goggles and feel like virtually moving into another place.

As the TNC16 is the largest and most prestigious European research networking conference, with more than 650 participants, providing such a demonstration was a great opportunity to interest experts, researchers and potential stakeholders in new ways of sharing omnidirectional live contents for television and broadcasters. People visited PSNC booth, where demo was presented during all days of the conference, enjoyed the 360-video experience and gave very positive feedback to the ImmersiaTV project. 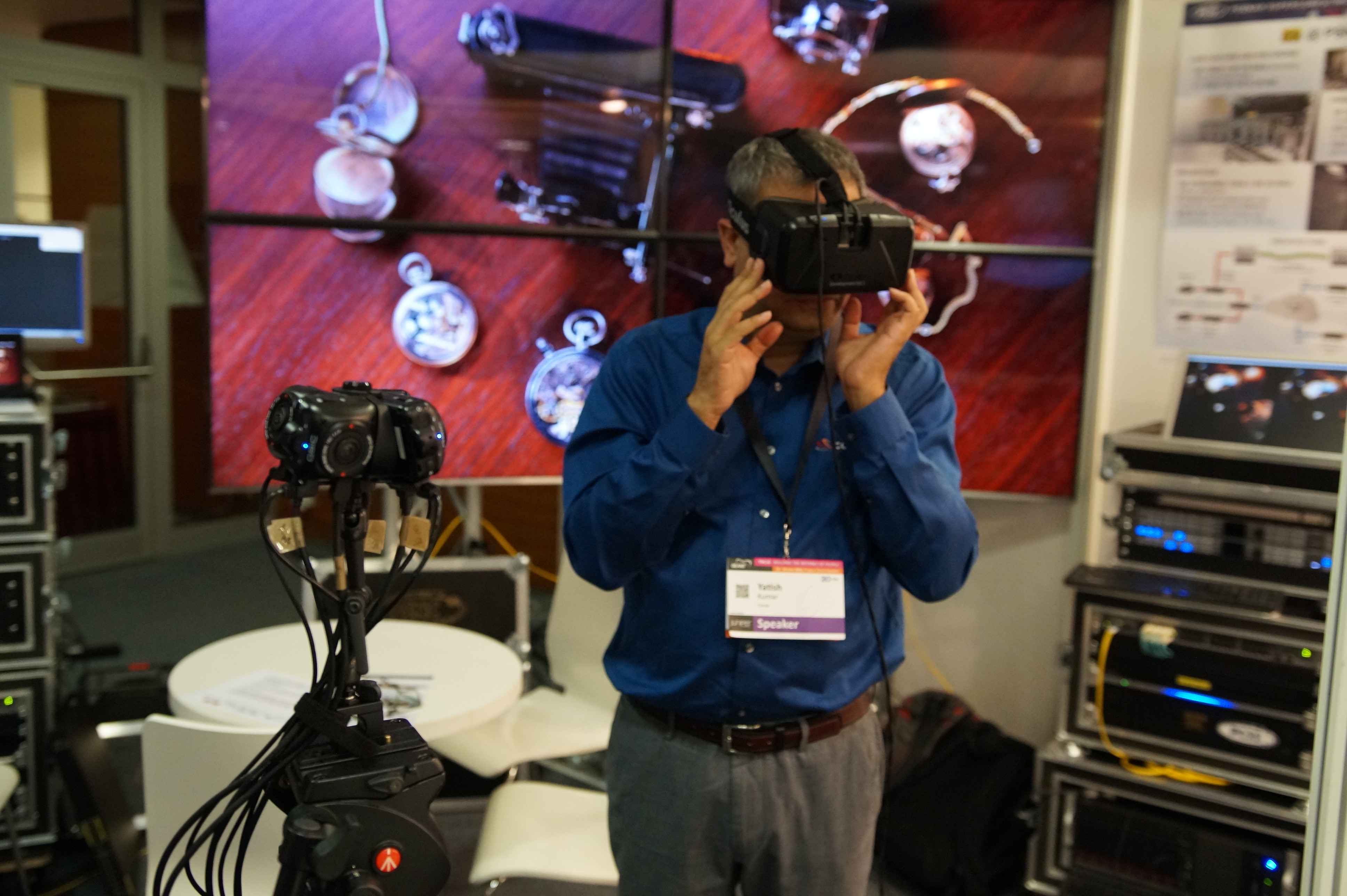 The demo was tested by EC representatives (Augusto Burgueño Arjona, Head of Unit “e-Infrastructure” at DG CONNECT), and also it was given a brief introduction of the project.